A Humble Beginning. A Lofty Vision.​

Prospect Machine Products was founded in 1950 by Michael and Concetta Pugliese. Beginning with two machines in a small shed in their backyard, Mike and Connie set out with a singular vision:

To provide customers with high-precision components that unfailingly met their customers’ exacting standards with honesty, integrity, and reliability. 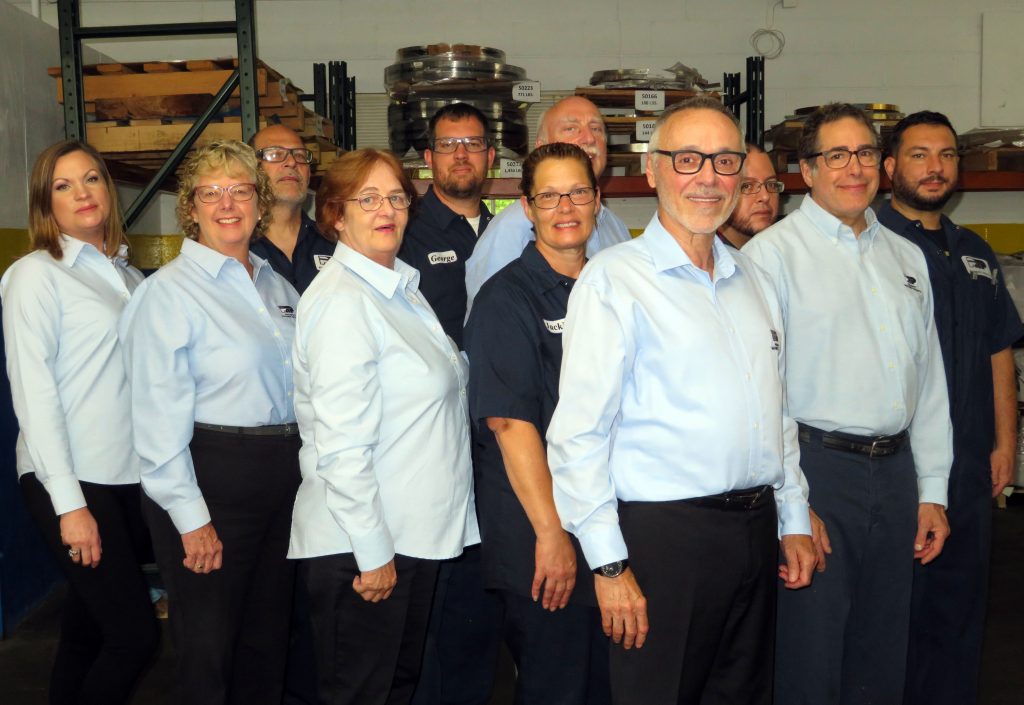 As Mike’s reputation as an expert toolmaker providing quality parts and service grew, so did his business. Increased demand for production by an ever-expanding customer base and a need to hire additional toolmakers saw the construction of the first manufacturing plant in 1953. Today, that plant has expanded to

encompass 20,000 square feet and is located in Prospect, CT, near Mike and Connie’s original small shed. In 1982, Mike and Connie’s daughter Mary Pavone succeeded Mike as president. During Mary’s leadership, she more than tripled annual sales, added new transfer presses, and led the initial ISO certification process. In 2013, Richard Laurenzi, Mike and Connie’s son-in-law, succeeded Mary as president. During his tenure, Richard expanded the company’s capabilities to provide deep draw products to a global marketplace. Richard now serves as CEO/Chairman of the company. In 2019, Karen McWhirt, a leading team member of the company since 2012, assumed the role of president of Prospect Machine.

From Humble Beginnings to Global Supplier

While Prospect Machine Products has grown considerably from its small-business start, now 70 years later, the vision remains the same:

To provide customers with high-precision components that unfailingly meet our customers’ exacting standards with honesty, integrity, and reliability.