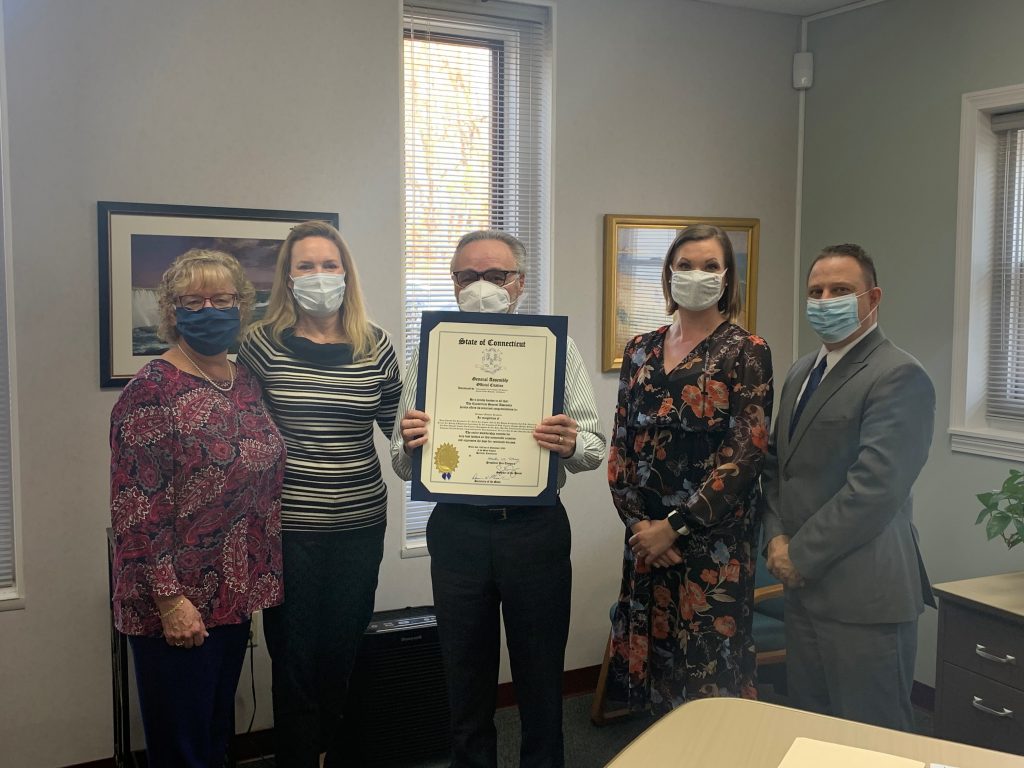 Prospect Machine Products was honored to receive citations from U.S. Senators Richard Blumenthal and Chris Murphy as well as the Connecticut General Assembly as represented by Representative Lezlye Zupkus and Senator Rob Sampson who visited our business on Thursday, November 19.

“Congratulations on this achievement, we can’t wait to see what you do next.”-Connecticut General Assembly

Our family-owned deep draw metal stamping business has been in the town of Prospect and the state of Connecticut for 70 years now. Over the years we have provided hundreds of jobs to local residents as well as tool and die apprenticeships for students from our local vocational high school.  We have contributed to the civic fabric of the town and state through charitable contributions and service in local and state-wide business and educational organizations.

The President’s E Award was initiated by President Kennedy to recognize companies who demonstrate  export growth over a period of time.  Prospect Machine Products was one of 24 U.S. manufacturers to receive the 2020 award. 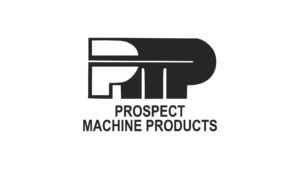 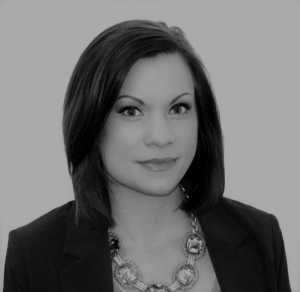 We are pleased to welcome Nicole Spaeth as our new Sales Manager at Prospect Machine Products, a leading manufacturer of deep draw metal stampings. Nicole joined us on August 19, 2020.  Prior to Prospect Machine Products, she held similar job roles in manufacturing at Stanley Black and Decker, Neoperl, Inc. and Neoperl GmbH. Having had the opportunity to work at Neoperl’s global headquarters in Muellheim, Germany for two years, she takes pride in the growth and knowledge that she was able to gain within the manufacturing industry.  She has worked closely with global product management, purchasing, planning, quality and R&D teams. She is not afraid to roll up her sleeves and dive into any challenge that comes her way.  Her experience as a team member for project management, especially  her participation in bringing new products to market, will be a benefit to Prospect Machine Products’ team of engineers,  deep draw toolmakers, quality assurance, and customer service.  She looks forward to utilizing all the digital marketing platforms we have developed. The growth we have experienced selling our deep draw stampings through online marketing to new customers will continue under Nicole’s direction.

Nicole is a Connecticut native. She graduated from Central Connecticut with a Bachelor of Arts degree. Nicole and her husband have two young children, Luka and Emilia. 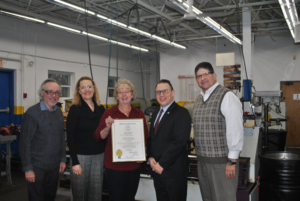 Women of Excellence in Manufacturing Award

Karen was recognized with the 2019 Women of Excellence in Manufacturing Award by the Precision Metal Association. This annual award was announced in the November 2019 edition of the MetalForming magazine.

A 19-year industry veteran, Karen was administrative director for the Smaller Manufacturers Association of Connecticut before becoming a member of the Prospect Machine Products  team seven years ago, where she served as controller/human resources manager before being named company president.

Her nominator describes her as an “up-by-the-bootstraps manufacturing leader with a disciplined mindset” that has enabled her to “expand her role into purchasing, inventory control, and production while becoming our manufacturing software expert.”

As the person who runs the company’s daily Gemba meetings, “Karen has gained the respect of the entire team by the example she sets for hard work, trustworthiness, and team spirit,” says her nominator.

“There is no career in manufacturing for which women are not qualified. Opportunities for women continue to grow throughout the ranks of manufacturing, especially with our country’s shortage of skilled workers. I continue my advocacy with local educators in the vocational technical high schools, middle schools, high schools and community colleges to promote manufacturing as a career worth pursuing for all students” – Karen McWhirt

Congratulations, Karen, on a much-deserved award!

From the entire team at Prospect Machine Products.

The History of Prospect Machine Products 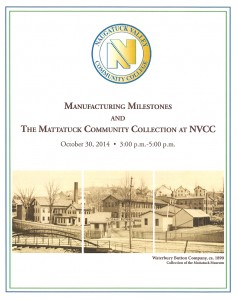 On October 30, 2014, Naugatuck Valley Community College presented a symposium on the history of manufacturing in the Greater Waterbury Area with a special focus on family-owned manufacturing businesses. The program included a visual history of the area rendered through art works provided by The Mattatuck Museum of Waterbury

Below are remarks delivered by Richard A. Laurenzi, the president of Prospect Machine Products.