Roots in the Past, Commitment to the Future

Prospect Machine Products was established in 1950 by Michael and Concetta “Connie” Pugliese. Michael started the business while working full time as a tool and die maker at a local business. When that business closed its screw machine turning department and auctioned off the machines, Michael had the vision of opening his own machining company. He purchased four of the machines and, with no other space available at the time, housed them in a chicken coop in his backyard. Michael and Connie ran the machines when Michael would return home from his full-time job. It was truly a family business—even their children helped by cleaning, sorting, and packaging parts. Initially, their customers were manufacturers located in the local tri-state area (Connecticut, New York, and New Jersey). As their reputation for providing quality parts and service grew, so did their business. As the business grew, a factory was built on land behind their home, eventually encompassing 20,000 square feet (1,860 square meters). Experienced in deep draw tool making, Michael expanded the business to include transfer press equipment, while the original screw machine turning business was eventually sold off in the late 1990s.

Michael’s daughter Mary Pavone succeeded Michael as president. During her ownership, she more than tripled annual sales, added new floor space and transfer presses, and led the initial ISO certification process. Today, the business is owned and operated by Michael’s son-in-law, Richard Laurenzi. Richard is married to Evelyn (pictured below between her parents). 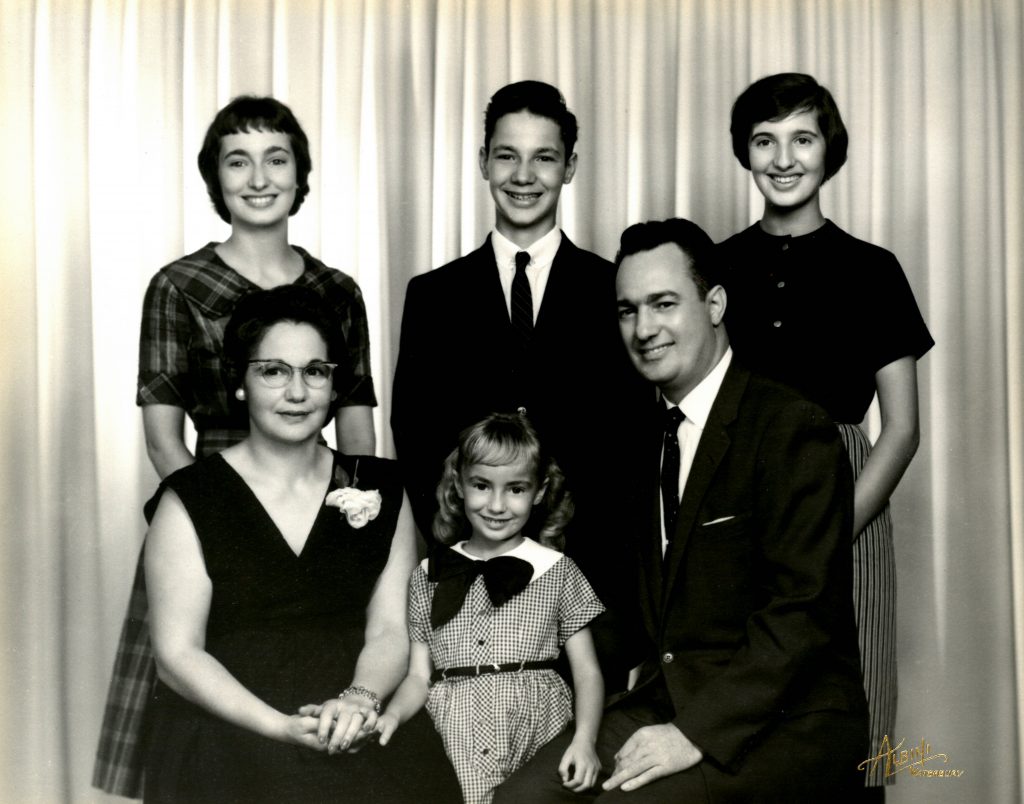 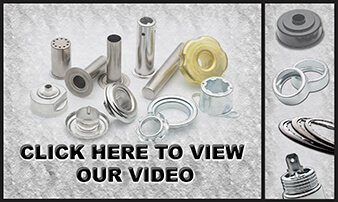 How Deep Drawn Metal Stamping Can Save You Money


What are the benefits of using deep drawn metal stamping for car parts?